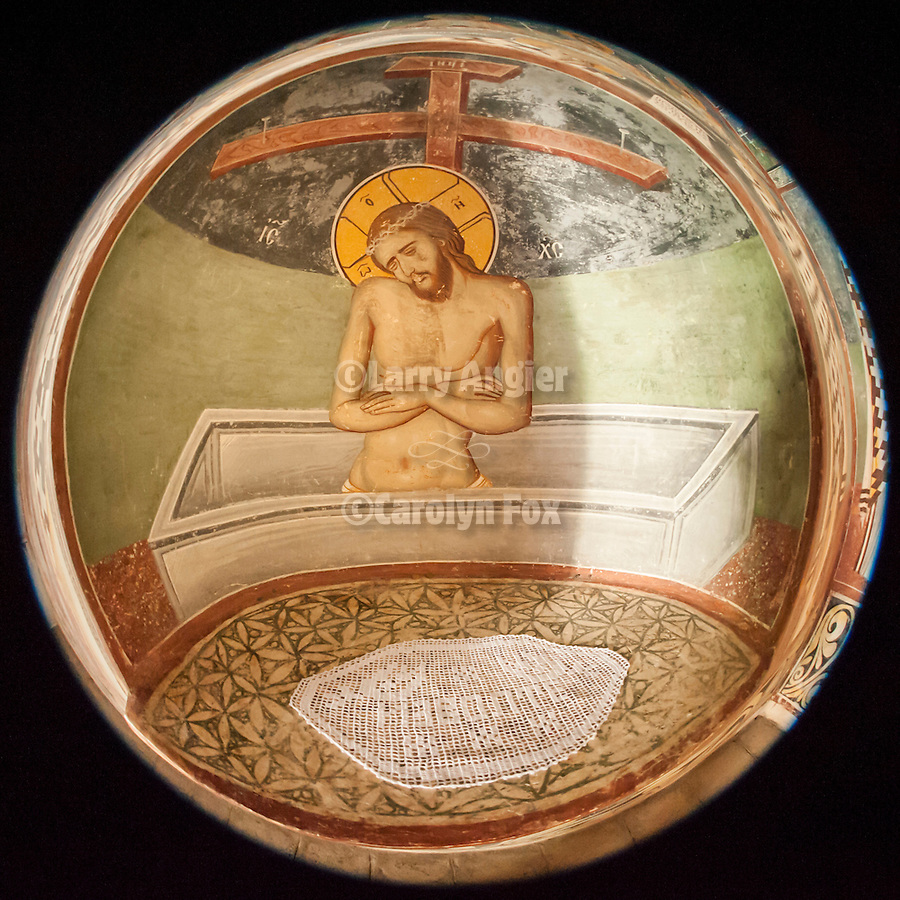 Serbian Orthodox monastery located in the valley of the Moraca River in central Montenegro. It is one of the most monumental orthodox Middle Age monuments in Montenegro. It was founded in 1252 by Stefan, son of Vukan Nemanjic, king of Zeta, the grandson of Stefan Nemanja in 1252. This is written above the western portal.
It consists of an assembly church, devoted to the Assumption of Mary, a small church, devoted to Saint Nicola, and a lodgings for travelers. The main door has a high wall which has two entrances. The assembly church is a big one-nave building in the style of Raska churches. It is different from the seaside churches. The main portal is in the romantic style.
Beside the architecture, its paintings are of special importance. There is one painting preserved from the 13th century with 11 compositions from the life of the prophet Elias. This painting is in much better condition than all the others from the 16th century. Other paintings were ruined in the first part of 16th century when the Ottomans occupied the monastery and devastated it. They also carried away the lead roof.
©2009 Larry Angier/Image West Photography 209.223.2881/209.765.3104 www.angier-fox.photoshelter.com