Church where Miloje's father was baptized-- 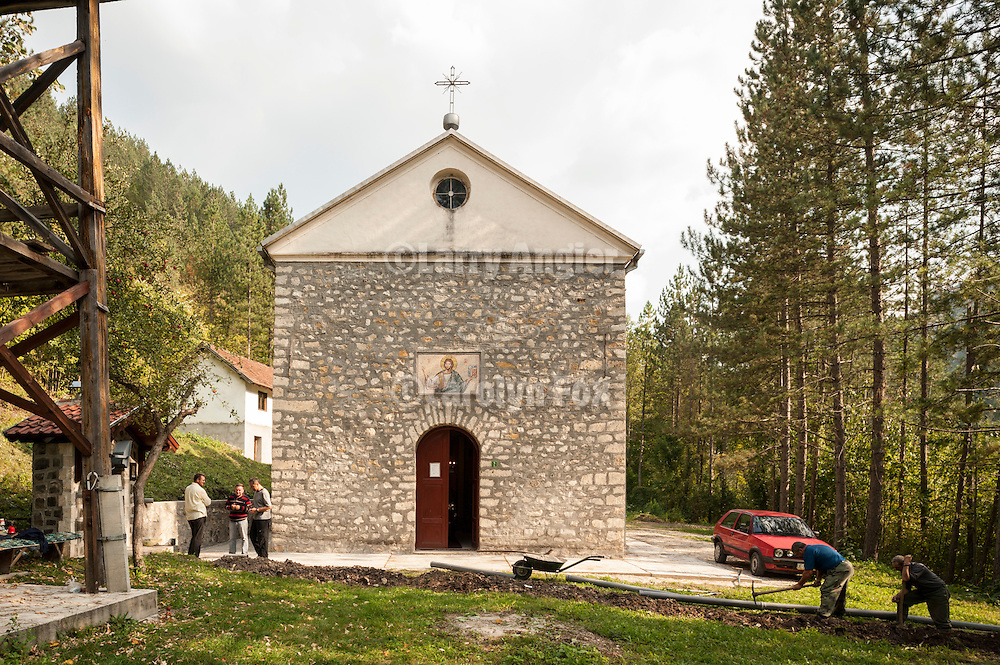