Recycled Roman inscribed stone work inside the chruch. Novi Pazar--St. Peter church, built 10th century and founded 100 AD by a desciple of St. Peter--Fa. Matej, Olga Pleshkiova, Zica, Miloje--old woman was keeper of the key..The city also houses an old church from the 9th century[3], the church of St. Peter, referred to as Petrova crkva, which suffered offensive graffiti by ethnic Bosniaks in April 2008[3]. On a hilltop overlooking Novi Pazar is the 12th century monastery of ?ur?evi stupovi, long left in ruin, but recently restored and with a monastic community using it, with plate glass to keep out the weather and preserve the fine frescos. The fine main mosque of the city, the Altun-Alem mosque, is the largest in this region of the Balkans and dates from 16th century. There are various other historic Ottoman buildings, such as the fine 17th century Amir-agin Han, a 15th century Hammam, and the 15th century Turkish fortress (all gone but the walls, the site of which is now a pleasant walled park in the city centre)...Probably oldest church in Serbia 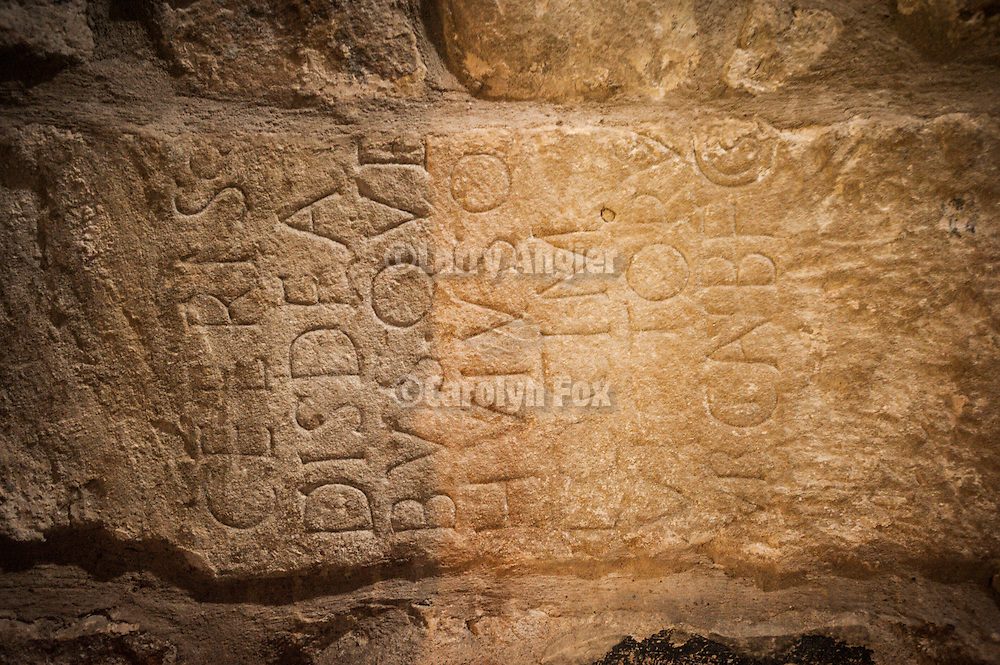