search results
Image 1 of 1726
Next
Less

Gates to Kalemegdan, Belgrade, Serbia...Kalemegdan is the core and the oldest section of the urban area of Belgrade and for centuries the city population was concentrated only within the walls of the fortress, thus the history of the fortress, until most recent history, equals the retard the Celtic tribe of Scordisci. The city-fortress was later conquered by the Romans, became known as Singidunum and became a part of "the military frontier", where the Roman Empire bordered "barbaric Central Europe". Singidunum was defended by the Roman legion IV Flaviae which built a fortified camp on a hill at the confluence of the rivers the Danube and the Sava. In the period between AD 378 and 441 the Roman camp was being repeatedly destroyed in the invasions by the Goths and the Huns. The legend says that Attila's grave lies on the confluence of the Sava and the Danube (under the Fortress). In 476 Belgrade again became the borderline between the empires: Western Roman Empire and Eastern Roman Empire (Byzantine Empire), and the Slav- Avar State in the North. 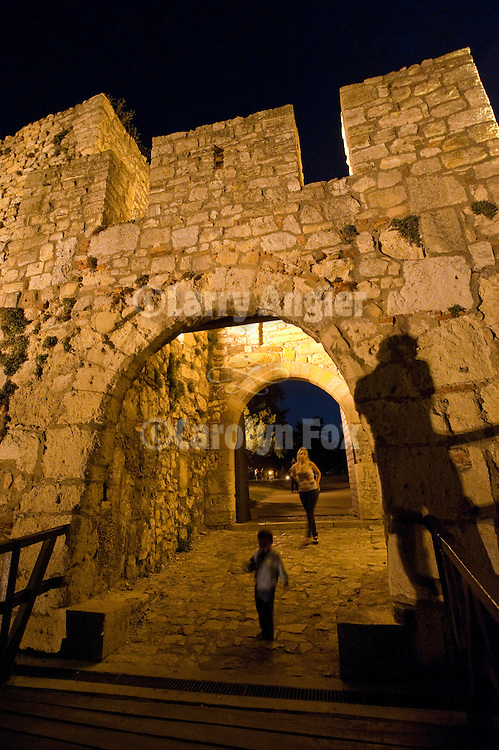