travels with Miloje--Mostar..Mostar is a city and municipality in Bosnia and Herzegovina, the biggest and the most important city in the Herzegovina region and the center of the Herzegovina-Neretva Canton of the Federation. Mostar is situated on the Neretva river and is the fifth-largest city in the country. Mostar was named after "the bridge keepers" (natively: mostari) who kept the Stari Most (Old Bridge) over Neretva river. During the Ottoman era, the Old Bridge was built and became one of the symbols of Mostar. The bridge was destroyed by Croatian Defence Council units during the Bosnian-Herzegovian War, on November 9, 1993 at 10:15 am. Slobodan Praljak, the commander of the Croat forces, is on trial at the International Criminal Tribunal for the former Yugoslavia for ordering the destruction of the bridge, among other charges.[ 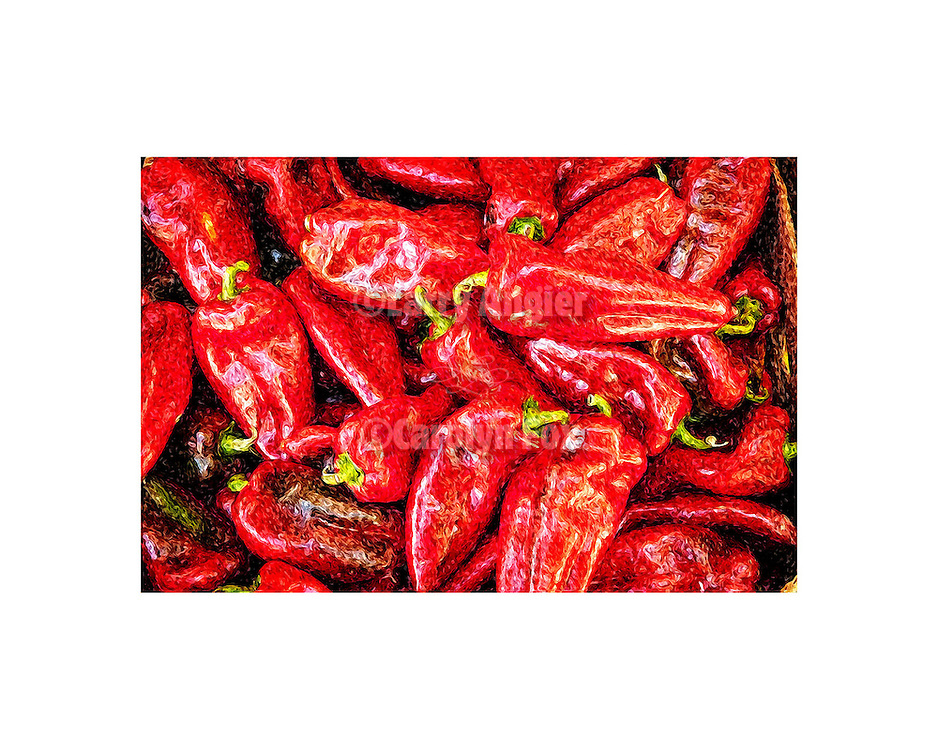